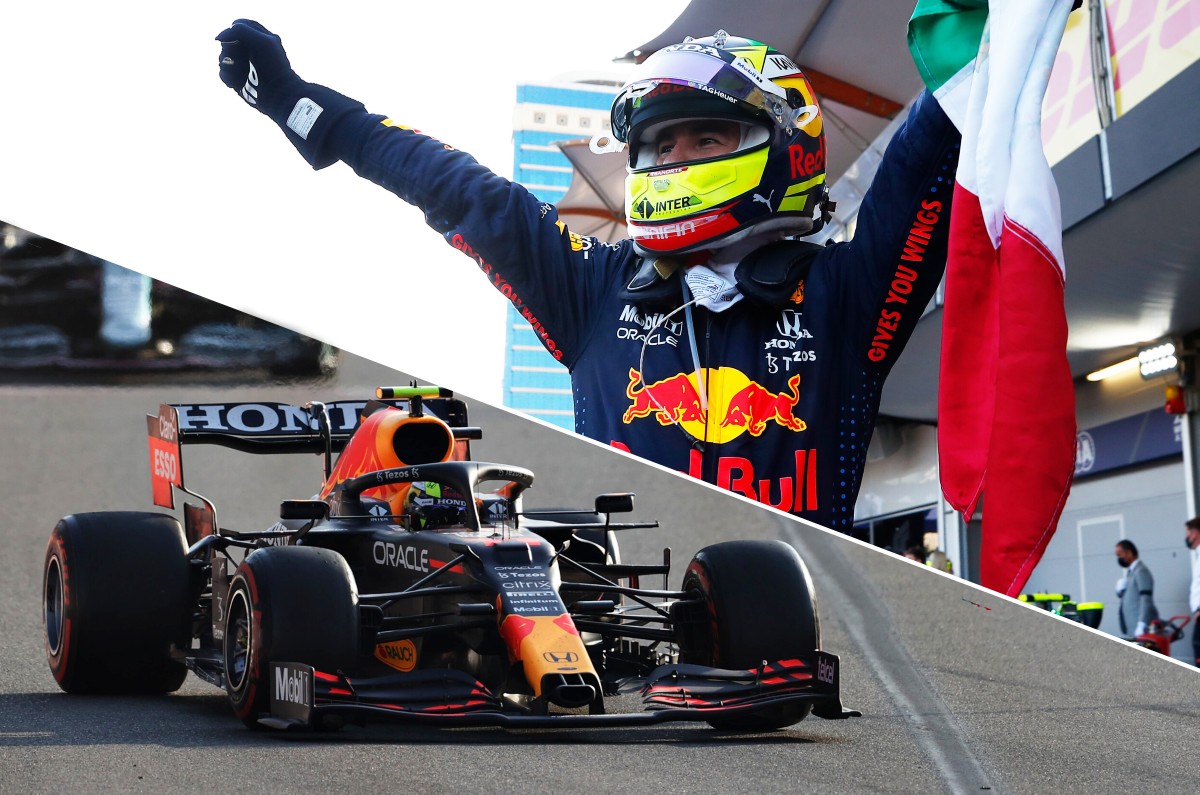 Sergio Perez won the Azerbaijan GP, in a race that saw both the main 2021 F1 title contenders – Max Verstappen and Lewis Hamilton – run into trouble. Aston Martin’s Sebastian Vettel and AlphaTauri’s Pierre Gasly completed the podium, making for top three result that few could have predicted heading into the race.

Baku’s always known for delivering thrilling races and it did so this time too, with several drivers leading the race at different points. A slow pit stop for Hamilton, as he waited for Gasly who was entering the pitlane, helped both Red Bull drivers jump ahead of him, with Verstappen taking the lead.

Just when it seemed like there was a steady pecking order forming out at front, Verstappen crashed out of the lead with just five laps to go. The Dutchman suffered a left-rear tyre failure that sent him into the wall at nearly 320kph.  Aston Martin’s Lance Stroll suffered a similar tyre failure earlier in the race.

With driver safety now a concern, the FIA decided to red flag the race, allowing drivers to switch to fresh tyres for the closing laps. This set the stage for what would become a two-lap sprint for the win.

With his championship rival out of contention, this was a pivotal moment for Hamilton to score some valuable points and turn the championship tide into his favour. But it wasn’t going to be an easy feat; Perez ahead of him has been waiting for a chance to affirm Red Bull’s faith in him. Meanwhile, Vettel – who thanks to some great strategy and some controlled overtaking was up to 3rd – was the only one of the front runners starting on fresh soft tyres.

Unfortunately for Hamilton, he faltered under pressure, locking up heavily and going wide into the Turn 1 run-off. He finished all the way down in 15th, giving Perez a clear run to secure his second-ever race win (the first one coming at last year’s Sakhir GP).

Perez came close to retiring himself, with Red Bull Racing Team Principal Christian Horner revealing that he was running with a hydraulic issue. “It would have been incredible to get that one-two for the team, but at the end, it is a fantastic day for us. We were close to retire the car but luckily we managed to finish the race and it was really quite difficult all the way till the end,” said Perez.

Vettel battled his way from 11th to 2nd, handing Aston Martin its first-ever podium finish in F1. Behind him, Gasly fended off several attempts from Ferrari’s Charles Leclerc to hold on to 3rd place.

Lando Norris had to switch to recovery mode after a poor start saw him drop down to 11th. He managed to undercut his rivals to cross the chequered flag in 5th place, ahead of Alpine’s Fernando Alonso and AlphaTauri’s Yuki Tsunoda.

Hamilton will be kicking himself for the lost opportunity. With neither him, nor Verstappen scoring any points, Verstappen holds on to the championship lead. But it’s a tight battle between the two, with just four points separating them.

Perez’ win has handed Red Bull Racing a significant edge in the constructors’ standings, and the team is now 26 points ahead of Mercedes. 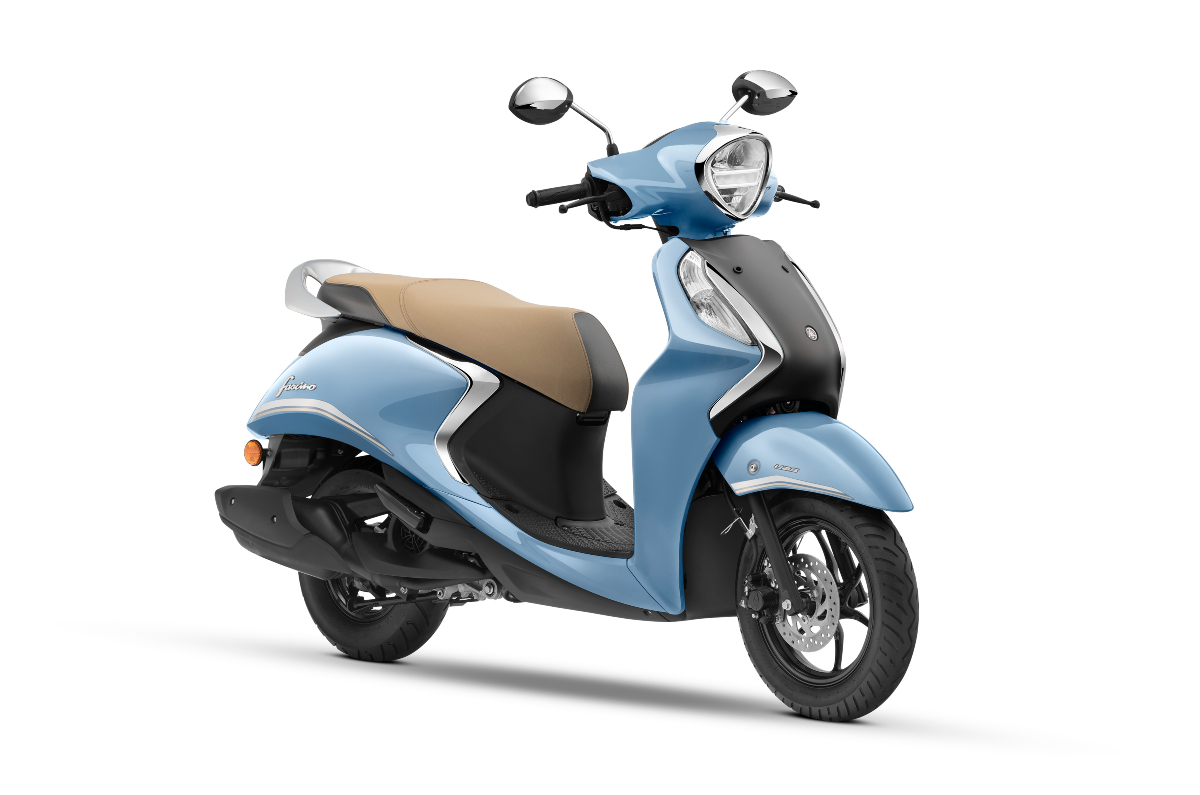