Magnite which is the most awaited car compact SUV of the Nissan. This Nissan Magnite spied images and front Images were revealed. The First look of the car looks very promising and aggressive which is enough to give serious competition to the rivals. Nissan Magnite spied Images to determine that the Nissan really did work on the styling of this SUV.
Nissan launched this SUV to compete sub-4 meter compact SUV segment. It will give competition to the biggest rivals Hyundai Venue, Tata Nexon, Vitara Brezza, and new upcoming Kia Sonet.

Nissan Magnite spied Images by sources clear that the car will come with neat and sharp design. The boomerang design of the front LED DRLs in the chrome housing at the front Bumper looks very distinguished. Headlamps with LED three square-shaped indicating lights and scuff plates are looking aggressive. The octagonal-shaped front grille and a chrome finish add a sharp look to the design. The silver color is looking suitable to the Nissan Magnite.

The company shows that the factory produced model is so much look alike the teaser. Nissan Magnite spied images, front images revealed proves that it is all set to launch this SUV in a perfect manner and Nissan has so much expectation from the Indian market for this SUV. 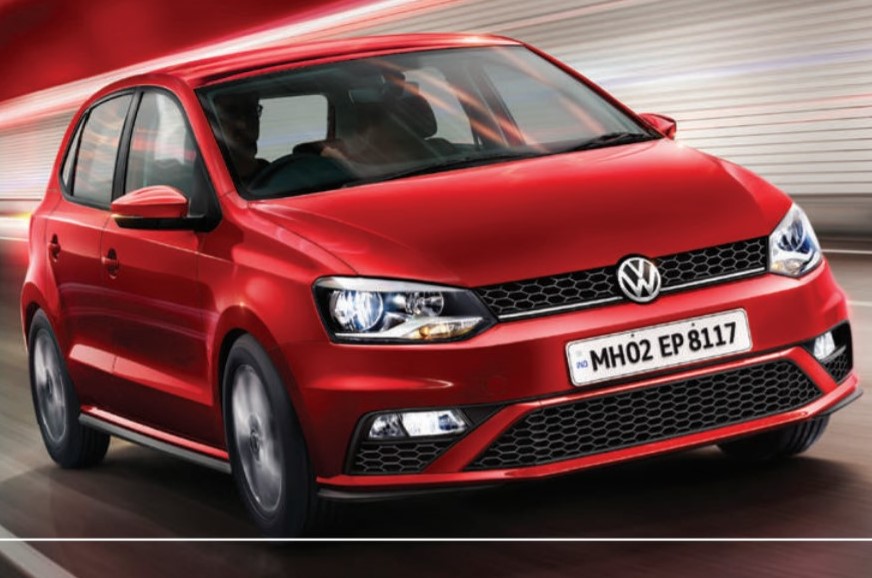 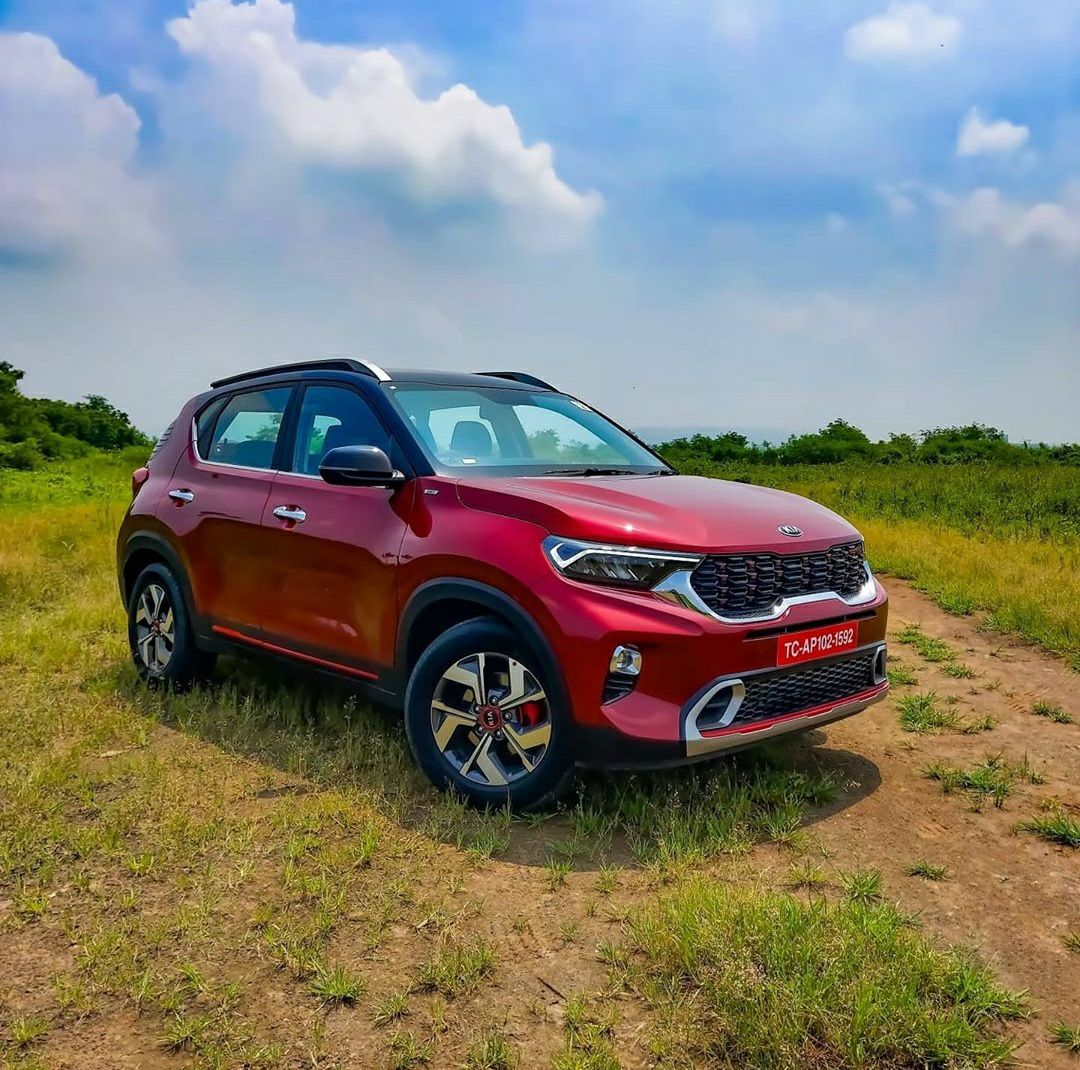 Every detail about Kia Sonet 30KMPL mileage in Tata Nexon on Hills. How it is possible
YouTube Video VVVvV1REcmotNkQ3UE10Y1RuZEctb3dRLmxoTm41MTJGUHFz